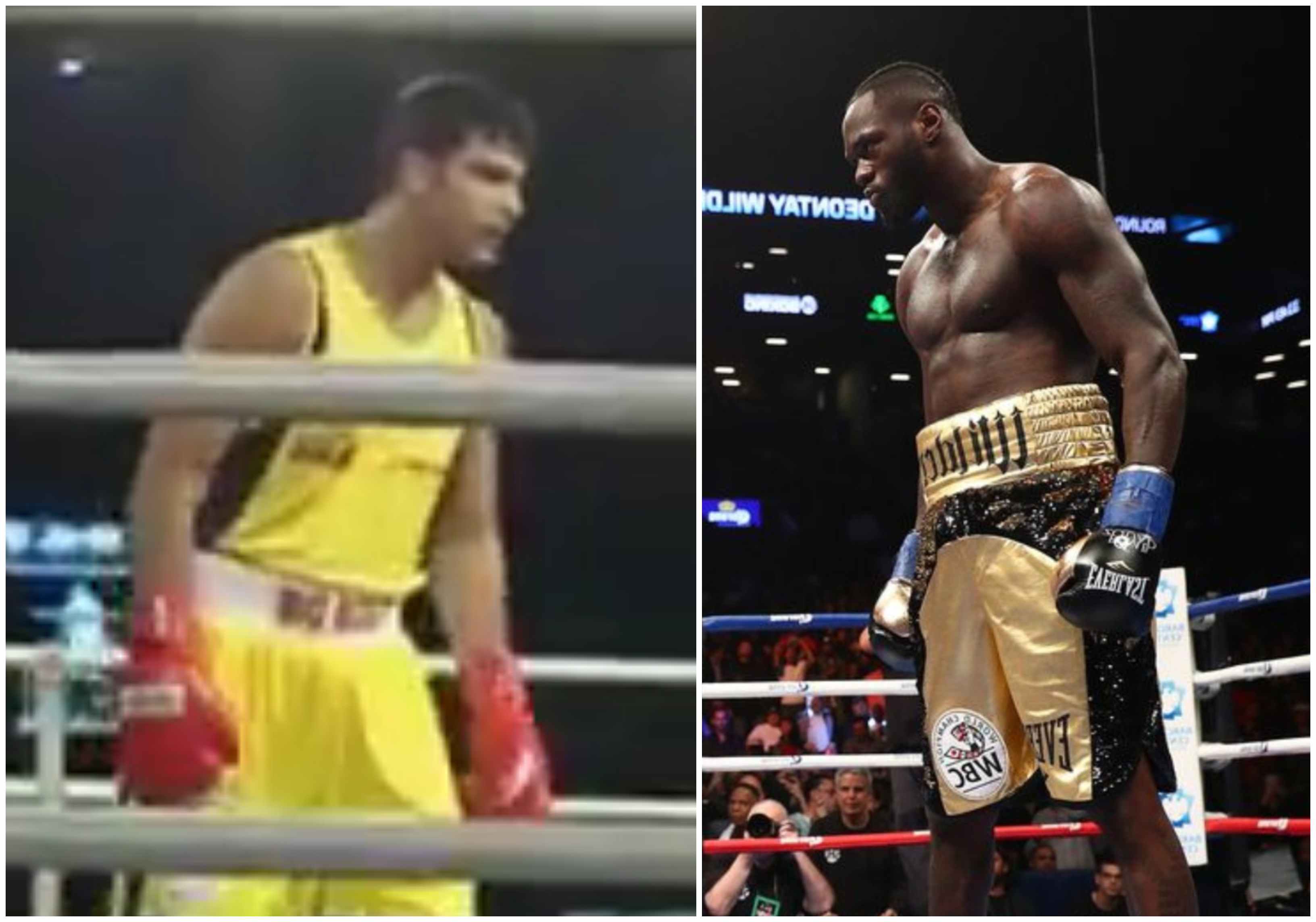 Big Bout League is going on full swing and till now three fight nights have successfully taken place. Six franchises are present in the inaugural season of Big Bout League. Backed by the Boxing Federation of India, this league has so far delivered top-notch fights across several weight class.

So far all the bouts have taken place at the Gautam Buddha University in Noida. Amongst all the fighters, till now the breakout star of this tournament has been the 21-year old Naman Tanwar. 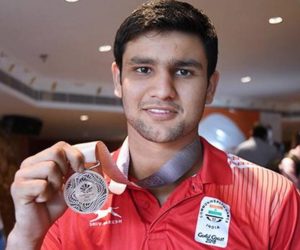 Tanwar is representing the franchise Odisha Warriors. Although Warriors have now lost two consecutive fight night events to Punjab Panthers and Gujarat Giants, the young heavyweight has been a force to reckon with. Naman Tanwar defeated British champion, Scott Forrest, via 3-2 majority decision.

The fight wasn’t an easy one for Tanwar by any means. The first round was an extremely close one with both fighters trading heavy blows. Ultimately the Brit got the nod of the judges in the first round. But the Indian valiantly fought back and defeated Scott in the latter two rounds landing heavy body shots and showing superior head movement.

However, what got the attention of fans present in the indoor stadium and fans watching from their home was Naman’s low stance style. At one point in the first round, he let his guards down trying the bait the Englishmen. One can’t help but compare that moment to Deontay Wilder’s performance against Bermaine Stiverne in November of 2017.

Who else remembers this absolutely monstrous performance of Deontay Wilder 😨😨😨

After their first fight in 2015 which ended in UD, the hard-hitting heavyweight fought Stiverne in a rematch and dismantled him in the first round. However, it was the style in which Wilder finished Stiverne that gained the attention of fight fans around the world. After dropping him the first time, Wilder stared at Stiverne for a few seconds before unleashing numerous right hands that ultimately knocked Stiverne down.

Although Tanwar’s fight didn’t end in a KO, the similarity in the way Tanwar let his guards down in order to bait Scott Forrest was mind-boggling. Other teams in the Big Bout League have also realised Naman’s boxing finesse as in the first fight night event against Punjab Panthers, the team won the toss and opted to block Naman from competing.

In the Big Bout League, the option of blocking one of the bouts allows teams to bring strategy into play.

It’s not the first time Naman Tanwar has done it. He previously generated a lot of media hype when he first displayed his hands-down stance at the 2018 Commonwealth Games which took place in Gold Coast, Australia. Tanwar won a bronze medal in that tournament and at 19-years old, he was one of the youngest boxers in the Indian squad.

“I feel comfortable with an open stance. I follow anyone who has an open guard, including Akhil Kumar. I often speak to him but he only has one advice — work on your game, improve on it but never change your natural game for anyone, regardless of who says what,” Tanwar said back in 2018 when asked about his open guard fighting style. And winning a medal at 19? “It’s nothing special, people have done it at 16 also. It’s all about self-belief.”