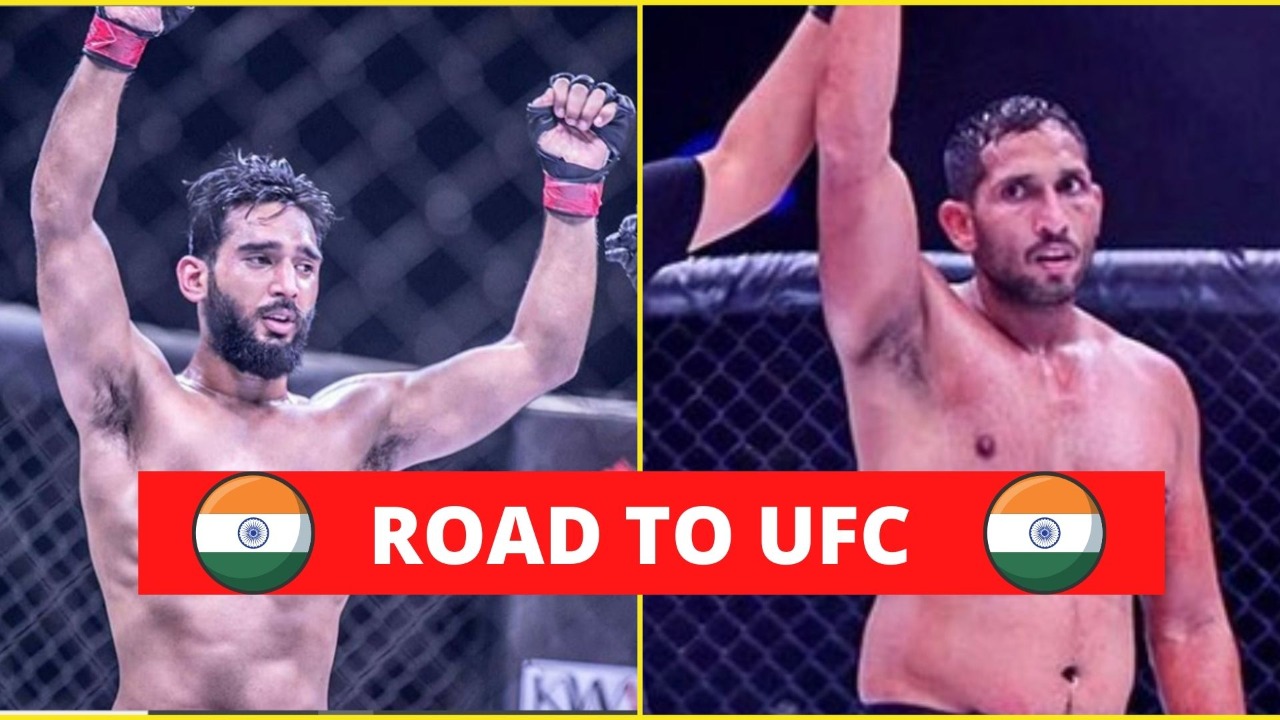 UFC has announced the participants for ROAD TO UFC, the most significant opportunity for Asia’s top MMA prospects to make it to the world stage. The opening round will take place across two days, June 9 and June 10, at the Singapore Indoor Stadium ahead of UFC 275: TEIXEIRA vs PROCHAZKA, UFC’s first Pay-Per-View event in Southeast Asia on June 12. 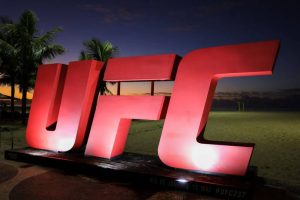 ROAD TO UFC is a ground-breaking “win and advance” tournament that gives top MMA prospects from Asia a pathway to a UFC contract. Eight mixed martial arts athletes will compete in each of four men’s weight classes: flyweight, bantamweight, featherweight and lightweight. Here are the participants:

Previous articleAlexander Volkanovski says jumping to 155 is “not a big challenge”
Next articleNate Diaz claims he “took a piss” at the UFC Performance Institute: “I could do this ‘cause I get paid more than all you guys”