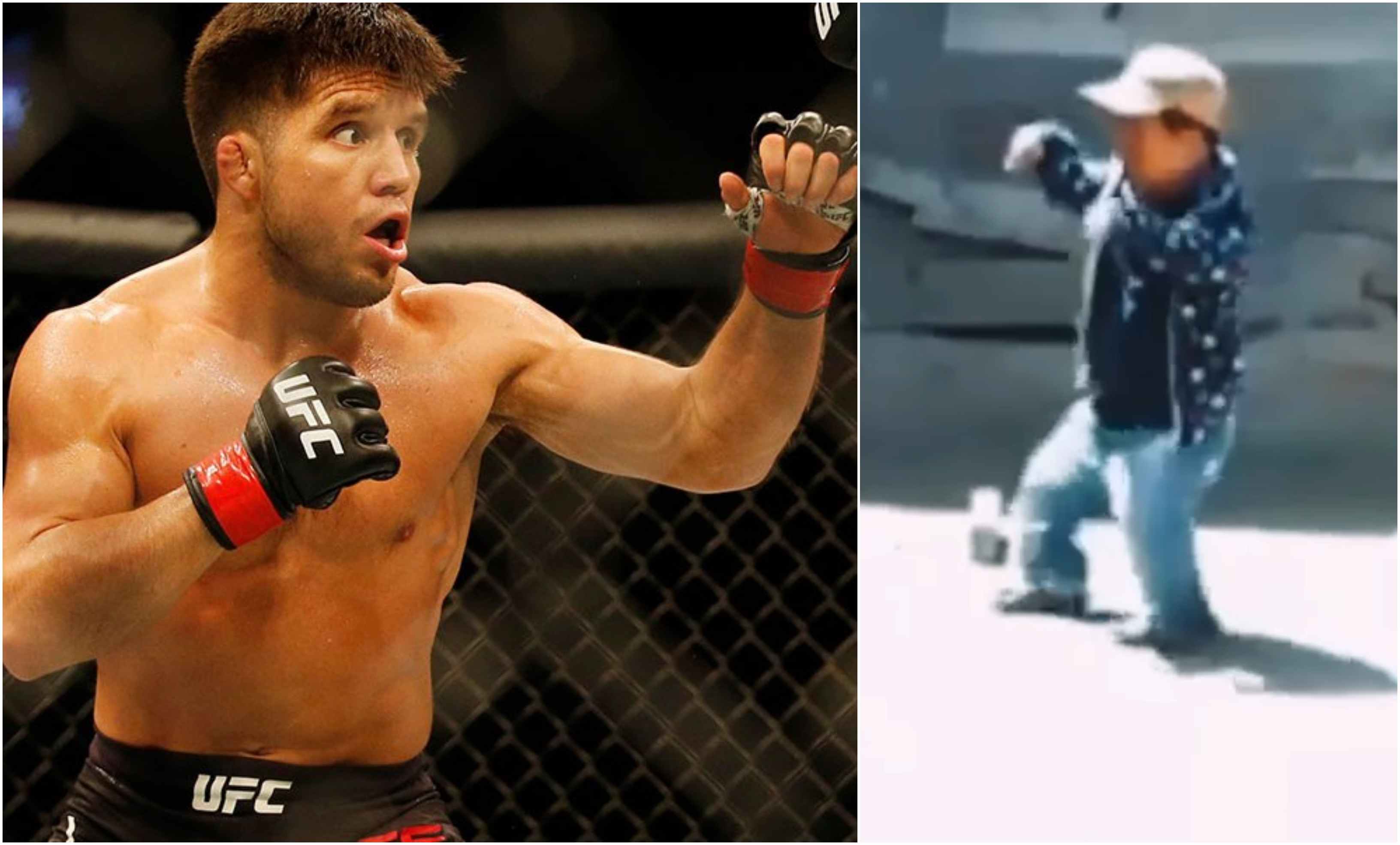 Although he has been out of action because of a surgery he underwent back in June when he tore the subscapularis muscle in his shoulder in the first round in his fight against Moraes. He recently took a shot at Dominick Cruz during a media day event organised by Ali Abdelaziz of Dominance MMA. 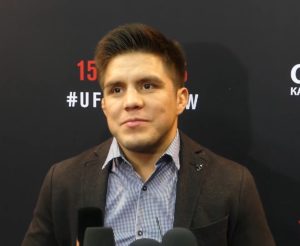 In an interview with ESPN, Cejudo said that he disliked Cruz and that he wants to fight him because he is an easy fight.

I will hurt him [Cruz] and that’s the reason why at 135, he is my No. 1 pick. He is a smart aleck, he is a smarty pant and I don’t really like that….You meet Dominick and he says a lot about every time he fights somebody, he talks about their character and to be it’s about being an entertainer……I don’t like Dominick, I want an easy fight, I want a tune-up fight……So Dominick Cruz, if you’re watching, you’re going to bend the knee”.

It didn’t take long for Cruz to reply as he trolled Cejudo with a funny video.

In this video with caption titles as a secret training camp, a midget can be seen fighting a chicken and running away from the chicken as the bird starts attacking him.

Do you guys think this back and forth will eventually result in Cejudo and Cruz fighting each other?