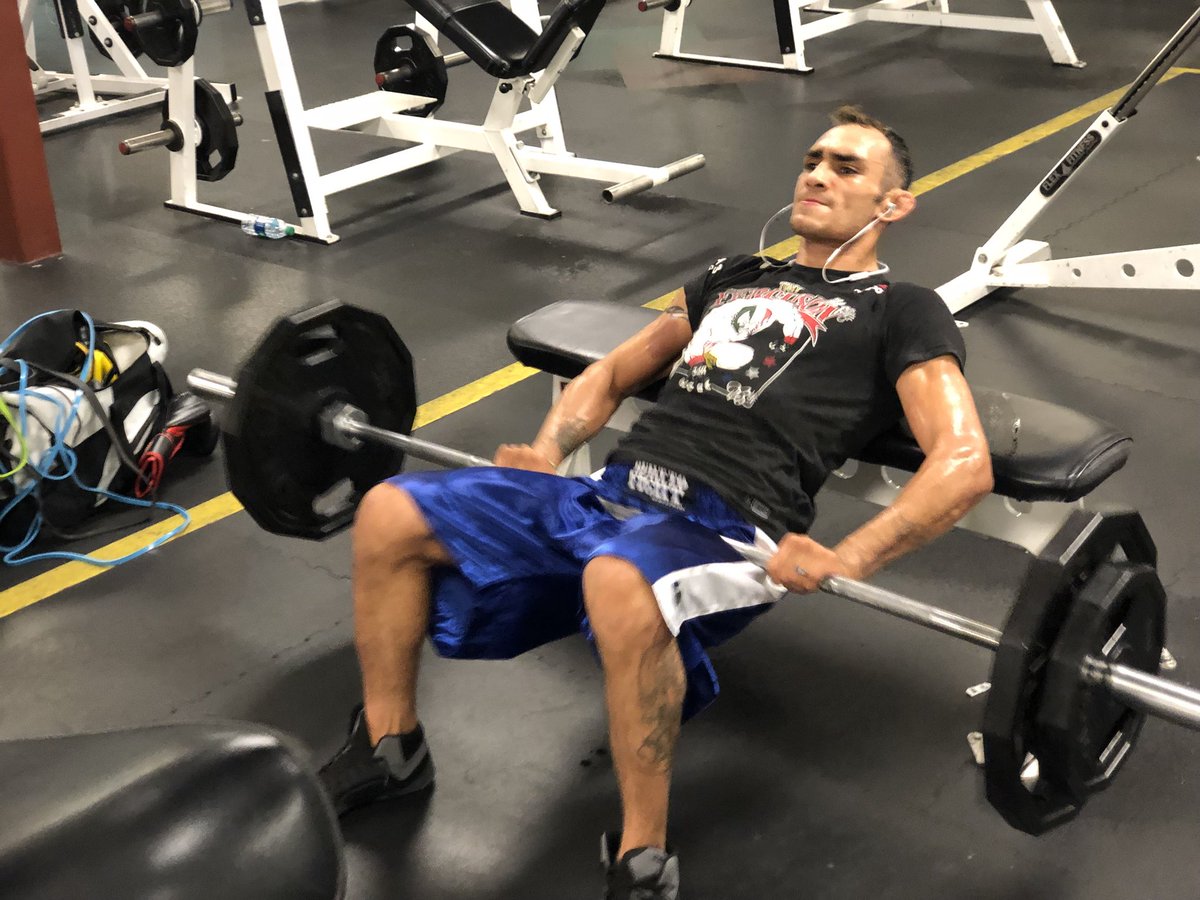 UFC lightweight champion Khabib Nurmagomedov is all set to defend his title against former interim champion Tony ‘El Cucuy’ Ferguson at UFC 249, which will take place at the Barclays Center in Brooklyn, New York on April 18. 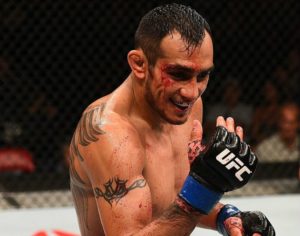 Therefore there are concerns if the fight will come into fruition this time as well. To makes matters slightly concerning for MMA fans, Tony indulges in lot of unconventional training techniques. He has posted a video recently, which he throws a baseball, slides around on a heavy bag, and dances in a compression therapy suit.

Tony Ferguson’s mind games ahead of the Khabib fight

Last month in an interview on Ariel Helwani’s MMA show, Tony talked about his upcoming fight with Khabib Nurmagomedov and revealed that he is already winning the battle of the mind games.

Previous articleDillon Danis on Khabib brawl: I was trying to uppercut him but he was running away!
Next articleVIDEO: Stamp Fairtex defeats Puja Tomar via first round TKO at ONE Championship