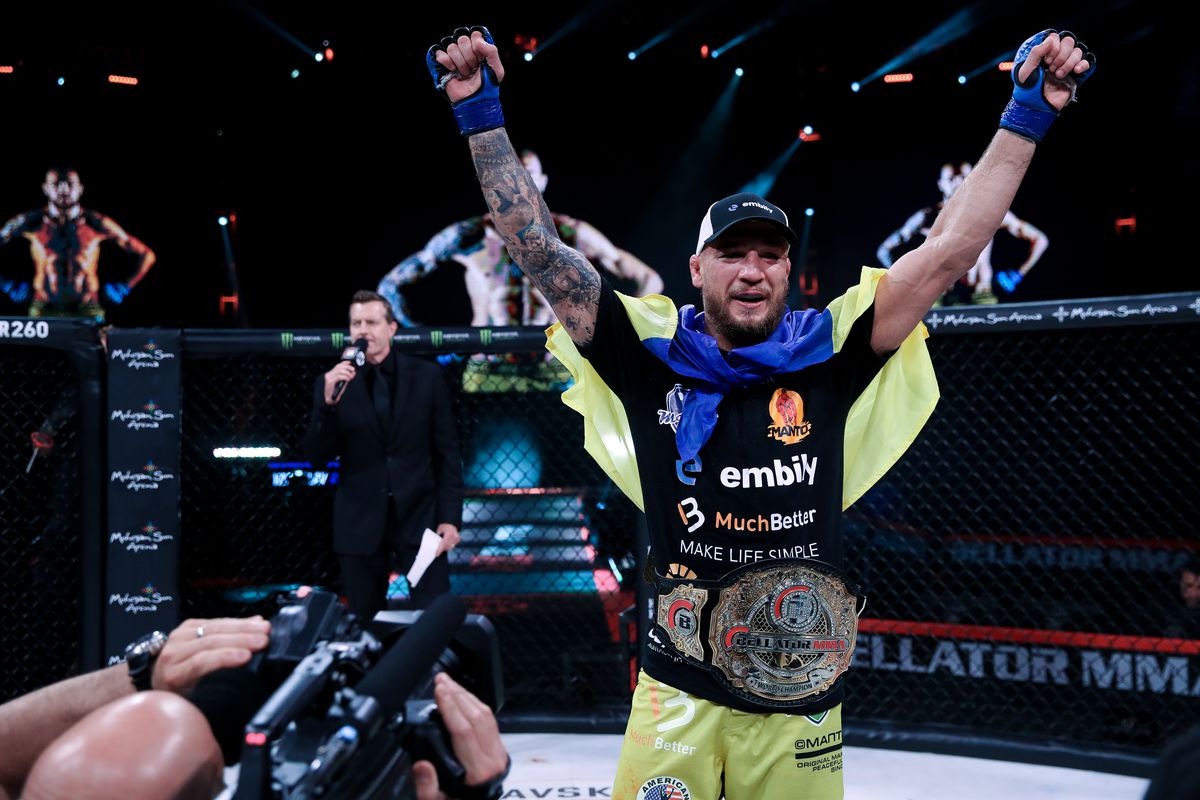 At Bellator 260 which took place on Friday at Mohegan Sun Arena, we saw a new welterweight fighter rising to the occasion and taking out the champion in a dominant fashion. Yaroslav Amosov became the new Bellator Welterweight champion by defeating Douglas Lima. 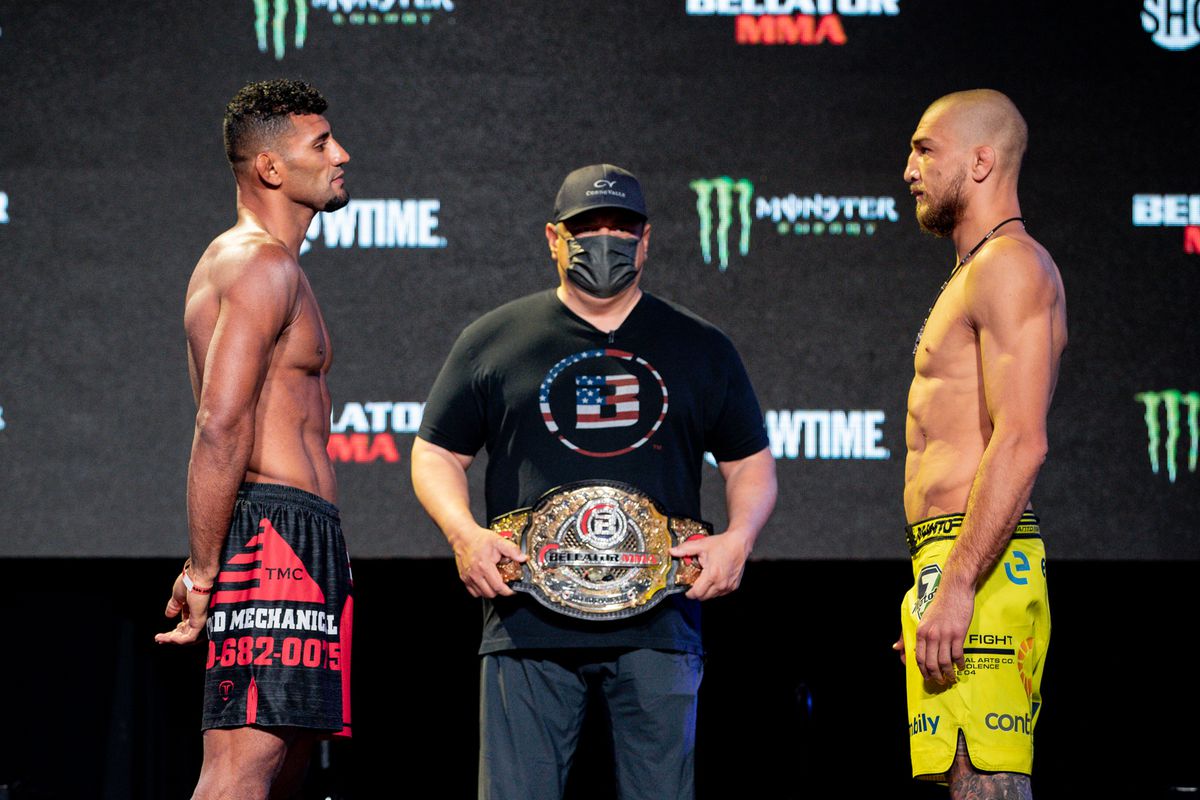 The welterweight championship was online at Bellator 260 as the champion Douglas Lima took on the undefeated Ukrainian fighter Yaroslav Amosov. Lima is a true veteran of the sport and has fought the very best of the best in his division. Amosov is a wrestling phenom and has an astonishing record of 25-0. In the co-main event of the card Featherweights, Aaron Pico and Aiden Lee fought each other for the top spot in their division. 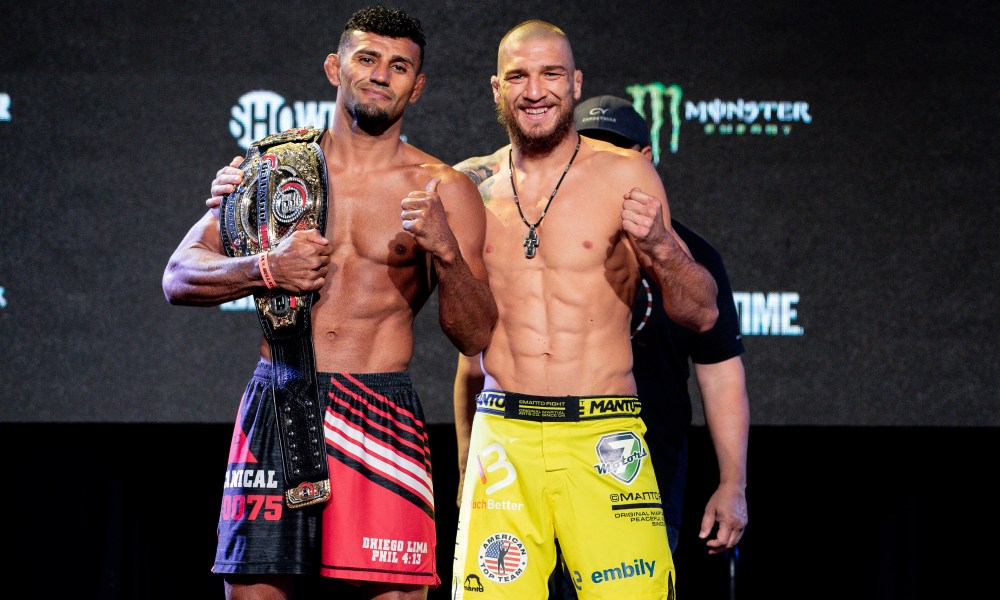 In one of the most dominant title fights, you’ll ever see Yaroslav Amosov showed the world what an elite level of grappler he is. In a completely dominant performance, the Ukrainian fighter put a beating on the champion. Lima is one of the best strikers in the game, stand up striking was the only part of the game where he could have had an edge over his opponent but for that, he needed to engage in striking battle which he never got any chance to do so.

Right from the first round, Yaroslav implemented his game plan brilliantly and took down Lima, and tried his best to smash him right from the beginning. In every round, Amosov closed the distance, got a hold of the Brazilian, and took him down with relative ease. From there, Amosov stayed on top while not being particularly busy, but busy enough to avoid getting a stand-up from the referee. 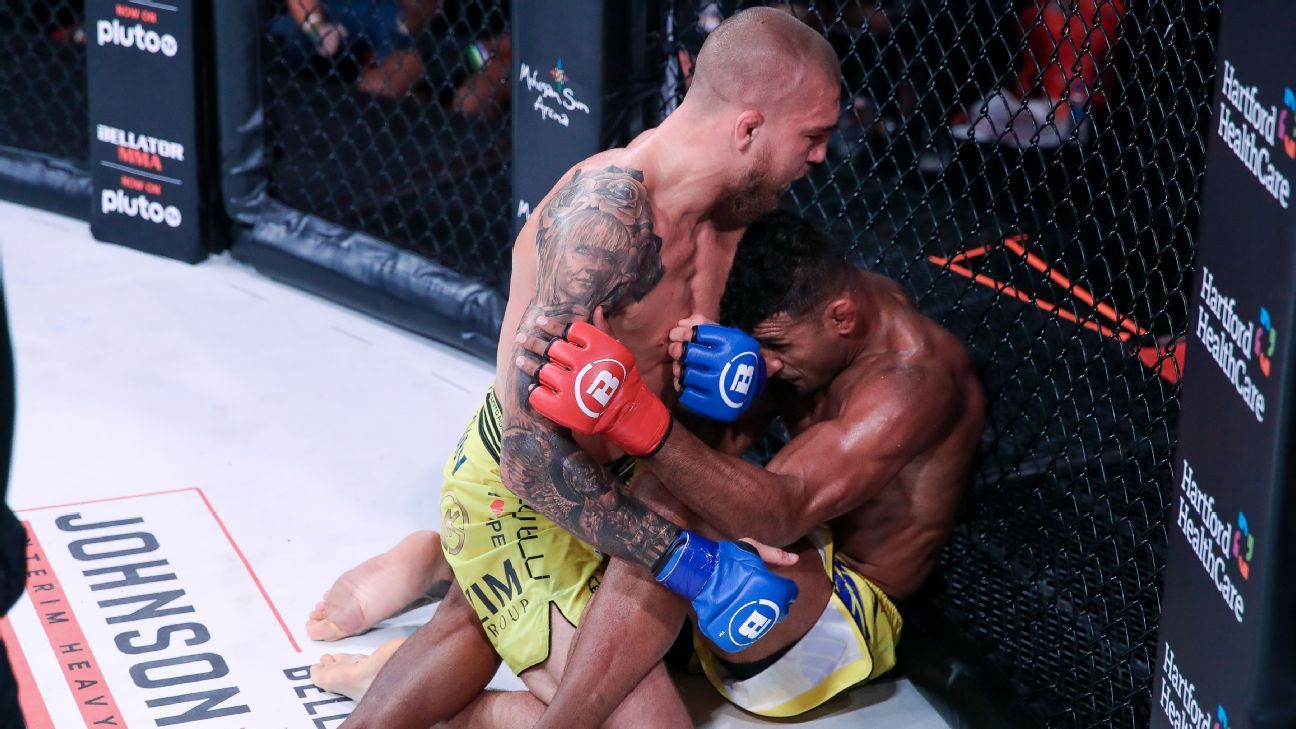 Lima was hesitant all the time and never showed urgency to finish the fight and kind of accepted the fact that his opponent is better than him in every aspect of the fight. With 30 seconds left in the round, Lima did lock up an armbar but could not finish it. That was the only moment in the fight where Lima looked like he might win apart from that it was an Amosov show. One judge gave Amosov a clean sweep with 50-45, while the others scored it 49-46 for the new champion.