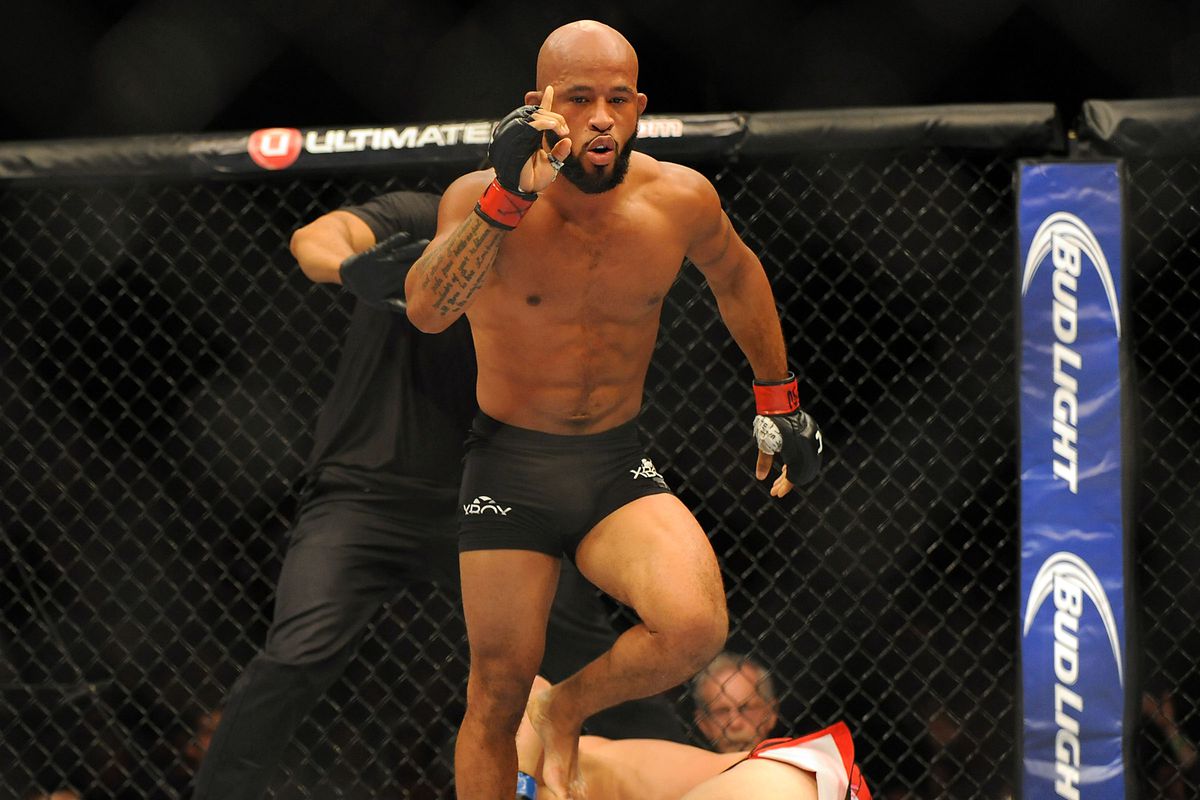 UFC lightweight Michael Chiesa has called Demetrious Johnson as the Greatest of all times, and we couldn’t agree more. 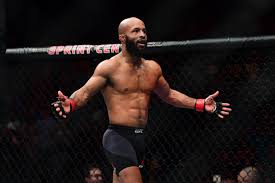 The mighty mouse (30-3-1) is widely regarded as one of the most technical fighters in the history of the sport, regardless of the division. He has had a long run as the champion of the UFC’s flyweight division by beating fighters like Joseph Benavidez and Henry Cejudo before he vacated the promotion in a rare ‘trade’ between UFC and ONE Championship. Demetrious Johnson was traded to ONE for Ben Askren, which many say was a bad move on UFC’s part.

MMA journalist Sean Sheehan posted a clip of one of the most iconic armbars in the history of the sport by Demetrious Johnson, and wrote “Just take a moment to enjoy the most skilful fighter in human history“. Micheal Chiesa retweeted it with the caption: “Greatest fighter of all time, don’t @ me.”

Greatest fighter of all time, don’t @ me. https://t.co/OV4DxsCes6

With most MMA fans agreeing to this claim, some people showed disagreement in the comment section, which erupted with debates for who is the greatest of all time. Top contenders were Jon Jones, GSP, Anderson Silva, and Khabib. But when it comes to skill and technique, it is hard to debate that Demetrious is the GOAT. GSP on Joe Rogan’s podcast admitted to this too and said that the mighty mouse gave him a lot to learn.

Vacating the Flyweight belt did not take Demetrious out of the spotlight, as he is still called out by a lot of fighters from the UFC and Bellator for cross promotional matchups. Figueiredo recently defeated Joseph Benavidez to become the Flyweight champion of the UFC, and wasted no time in calling out Johnson for a fight. “That’s definitely a fight that all the fans would want to see—me against Demetrious Johnson,” Figueiredo said post-fight. “But if the UFC wants to bring him back, I’m going to be very happy. I’m going to knock him out and with a lot of pride, and I’m very happy to do that.”

Demetrious, however, does not pay much attention to these callouts, and acknowledges that a fight like that is unlikely to happen.

“I don’t think anything of it,” Johnson told SCMP MMA this week. “If they want to mention my name, they can mention my name. That’s how I think of it. I think of it as them building my brand. I’m not even in the company any more and I still get brought up all the time, which is awesome. That just speaks to what I have been able to do in my career in mixed martial arts.”

Do you think we can see a fight like this in the future?