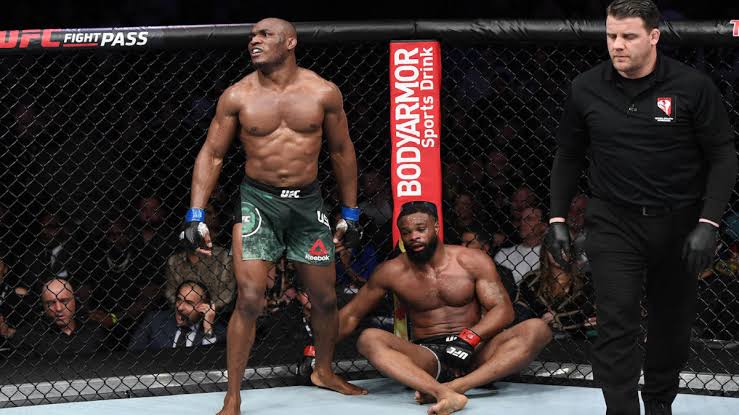 Tyron Woodley is having a hard time in accepting his defeat at the hands of Kamaru Usman. The former welterweight champion dropped one of the most lopsided decisions to his opponent on March 3 this month.

“He didn’t do anything special,” Woodley said of Kamaru Usman in an appearance on “Sway in the Morning.” He didn’t do great. Like I said, what he did really well is he has composure beyond somebody that had that experience. He never competed against a guy of my caliber. And for him to have that composure to stay to the game plan, that’s his biggest attribute.

Right after the fight ended Woodley has been refusing to acknowledge that he was dominated inside the Octagon. His performance came as a shock to his millions of supporters and fans alike.

He has also been pressing for a rematch. But Dana White has made it clear that it will be former interim champ Colby Covington that will have his long awaited shot at the battle.

Santiago Ponzinibbio calls out former UFC welterweight champion Tyron Woodley, says he will knock him out