Yair Rodriguez out of his fight against Zabit Magomedsharipov 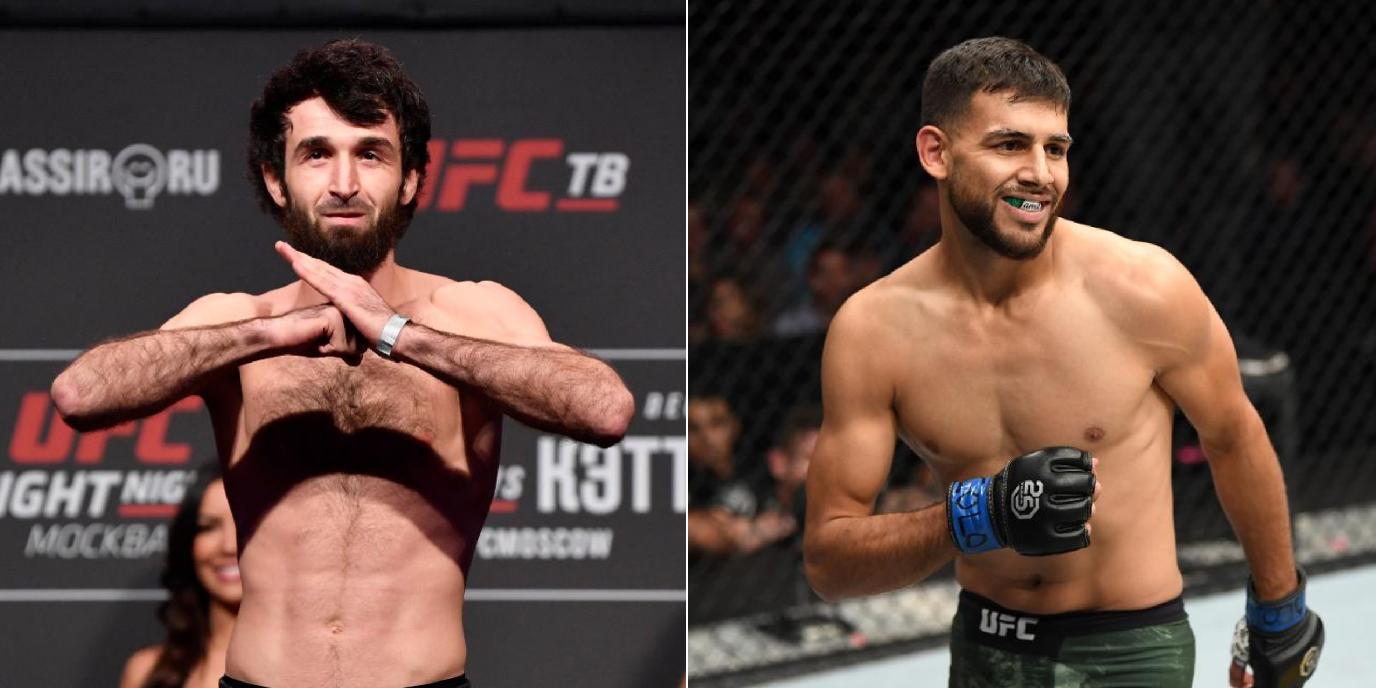 The highly anticipated fight between Zabit Magomedsharipov and Yair Rodriguez, which was in the making for the past three-years has been cancelled. The fight was scheduled to take place on August 29.

The Mexican has pulled out of the fight following an ankle injury. The news was confirmed to UFC president Dana White. 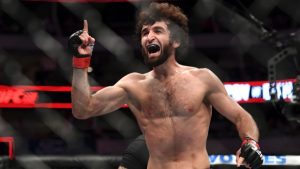 As of now, Zabit Magomedsharipov is without an opponent, but his former opponent Calvin Kattar has offered to step in on short notice.

Yair Rodriguez is out of the the Aug. 29 main event versus Zabit Magomedsharipov due to an ankle injury, Dana White confirmed fonight.

Calvin Kattar, via his manager Tyson Chartier, has agreed to step in on short notice. No word yet on what the UFC plans on doing.

“Yair Rodriguez is out of the the Aug. 29 main event versus Zabit Magomedsharipov due to an ankle injury, Dana White confirmed fonight. Calvin Kattar, via his manager Tyson Chartier, has agreed to step in on short notice. No word yet on what the UFC plans on doing,” Ariel Helwani tweeted.

Dana White confirmed the news at the DWCS 27 press conference.

“He had a high ankle sprain and a fracture,” White said. “He’s out.”

This is not the first time that the promotion has booked this fight and it got cancelled. The pair were scheduled to fight in 2018, but even then Yair had to pull out of the fight. Yair Rodriguez is coming off of a decision win over Jeremy Stephens at UFC on ESPN 6 last October.

On the other hand, Zabit Magomedosharipov is riding on a 14-fight winning streak inside the Octagon and six of them have come in the UFC. Zabit is coming off of a unanimous decision victory over Calvin Kattar at UFC Fight Night 163 last November.

Zabit Magomedsharipov wants to fight for the title

Last year following his win over Calvin Kattar at Moscow, he told reporters during the post-fight press conference that he wanted to fight the winner of Holloway vs Volkanovski fight which was then scheduled to take place at UFC 245.

Volkanovski won the fight and the pair again fought in a rematch at UFC 251 and time around as well the Aussie returned home victorious.

Prior to beating Calvin Katter at UFC Moscow, Zabit Magomedsharipov defeated Jeremy Stephens at UFC 235 via unanimous decision and prior to that he defeated Brandon Davis via submission at UFC 228.

Previous articleUFC News: Khabib Nurmagomedov on Justin Gaethje: “I will take him into the deepest ocean and drown him”
Next articleDana White doesn’t want to give Khamzat Chimaev a ‘Top 15’ opponent next