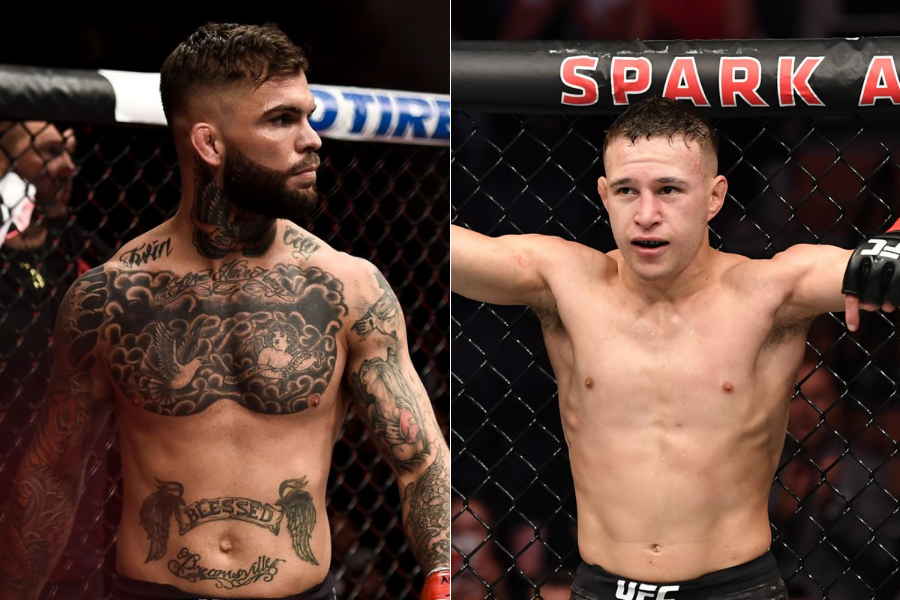 Former UFC bantamweight champion Cody Garbrandt will be moving down to flyweight and face rising prospect Kai Kara-France at UFC’s event which takes place on December 11. 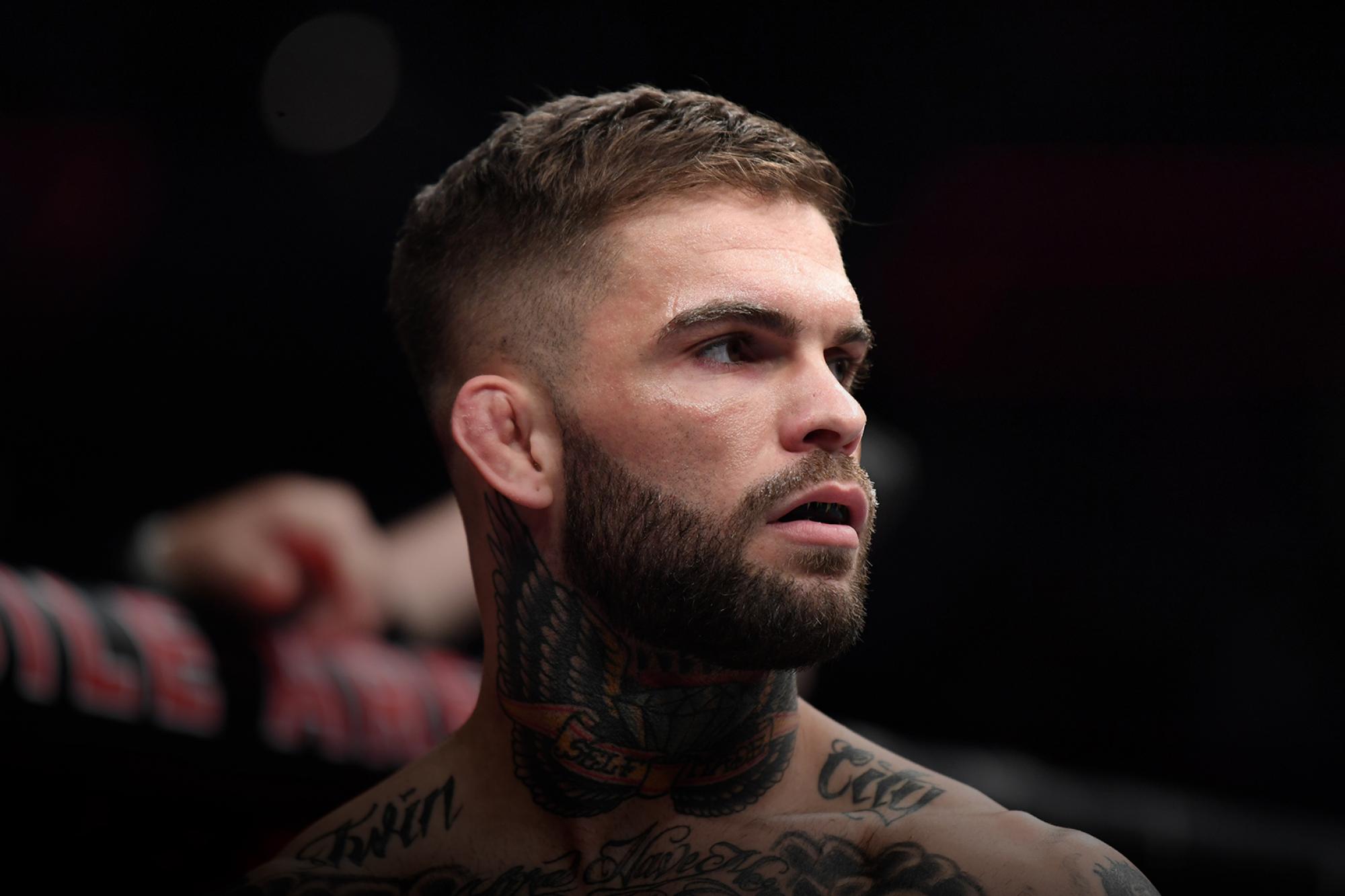 Former Bantamweight champion Cody Grabrandt was recently on the move and was in talks with the UFC regarding his move to the flyweight division. He has always stated that he would love to fight at the Flyweight division and win the belt. Now it looks like finally, his wish comes true as UFC has assigned him with a task at the flyweight division. Cody will face a solid flyweight prospect Kai Kara-France at the UFC event which will take place on December 11. The card does not have an official title, venue, or location. ESPN was first to report the fight.

“Cody Garbrandt (@Cody_Nolove) is headed to a new weight class. UFC finalizing Garbrandt’s flyweight debut against Kai Kara-France (@kaikarafrance) for an event on Dec. 11, per sources.” 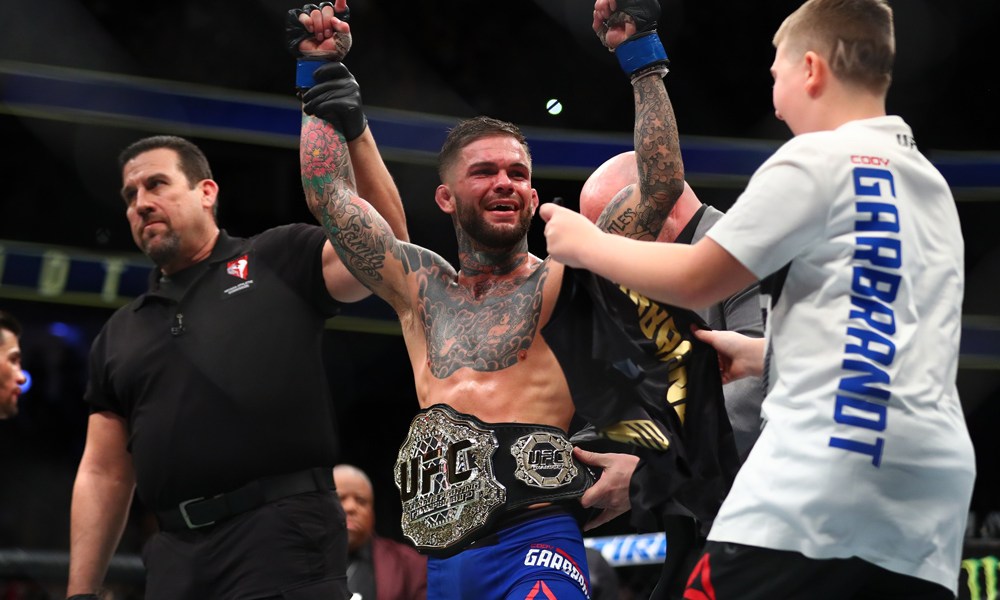 Cody Garbrandt came into the UFC as an undefeated prospect and soon became the UFC bantamweight champion after emphatically defeating Dominick Cruz. His UFC journey hit its first storm when his rivalry with his former teammate, TJ Dillashaw started and they both faced each other twice inside the octagon. TJ got the better of Cody in the first fight and became the first fighter to defeat him and knock him out. TJ again knocked him out in their second fight. 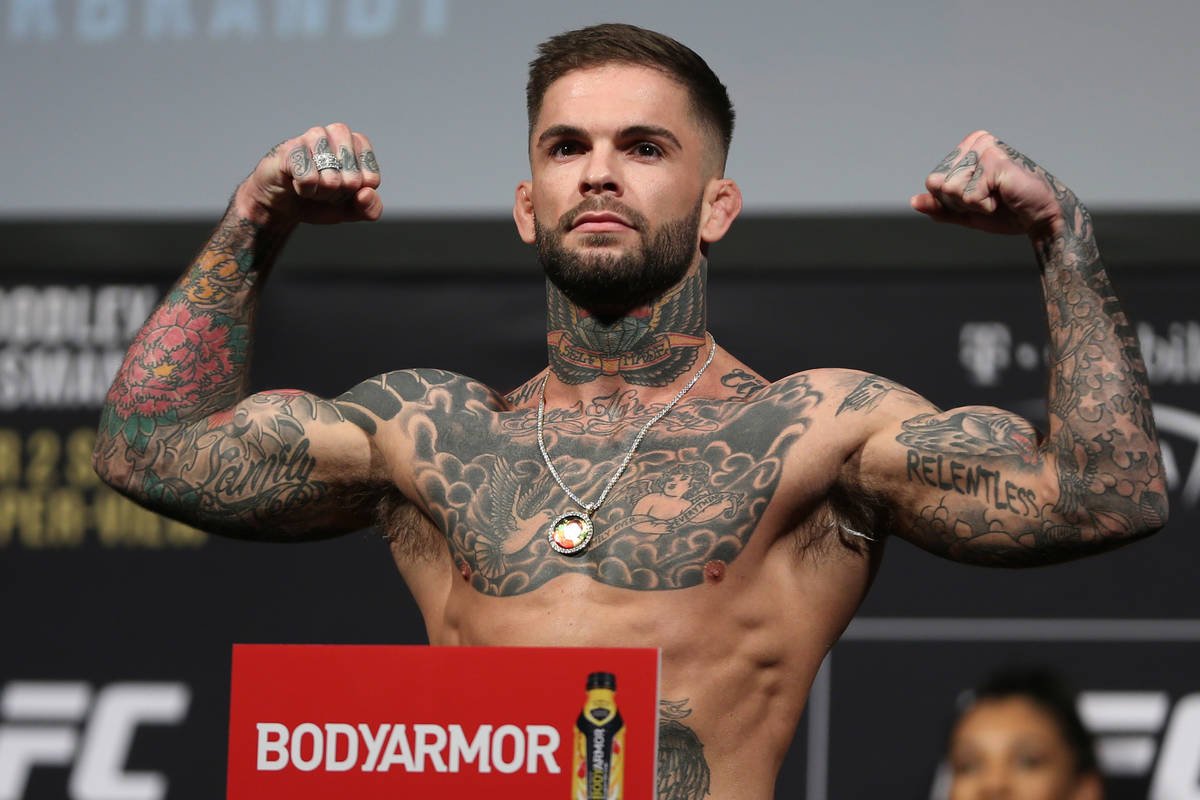 Garbrandt made his return against Pedro Munhoz at UFC 235. In a back and forth war fight, he was knocked out in the first round by Munhoz. He was then scheduled to face Raphael Assuncao as the co-main event at UFC on ESPN 8. However, he pulled out of the fight due to kidney problems. Instead, the pair fought each other at UFC 250. Garbrandt won the fight via a one-punch knockout in the second round.

Cody was then scheduled to face flyweight champion, Deiveson Figueiredo, for the UFC flyweight championship at UFC 255. But few weeks before the fight he pulled due to COVID-19. Garbrandt returned at bantamweight and faced Rob Font in the main event at UFC Fight Night: Font vs. Garbrandt. He lost the bout via unanimous decision. 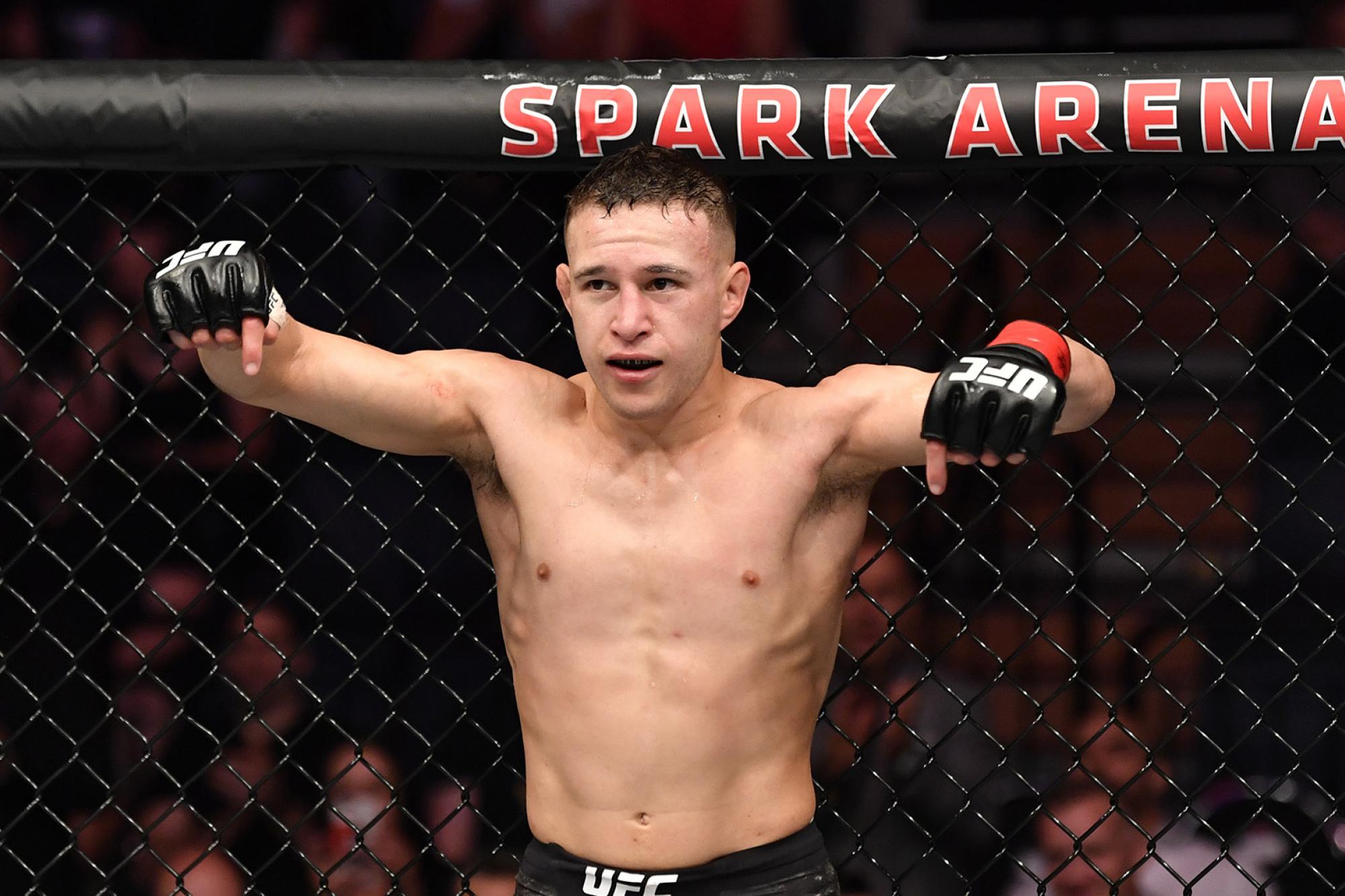 Cody in his debut at FLyweight will face the no.7 ranked flyweight in the world Kai Kara-France. Kara-France is coming off of a first-round knockout win over Rogerio Bontorin at UFC 259 in March. He has had a mixed ride in the UFC with alternate wins and losses in his past five bouts and his UFC record stands at 5-2.