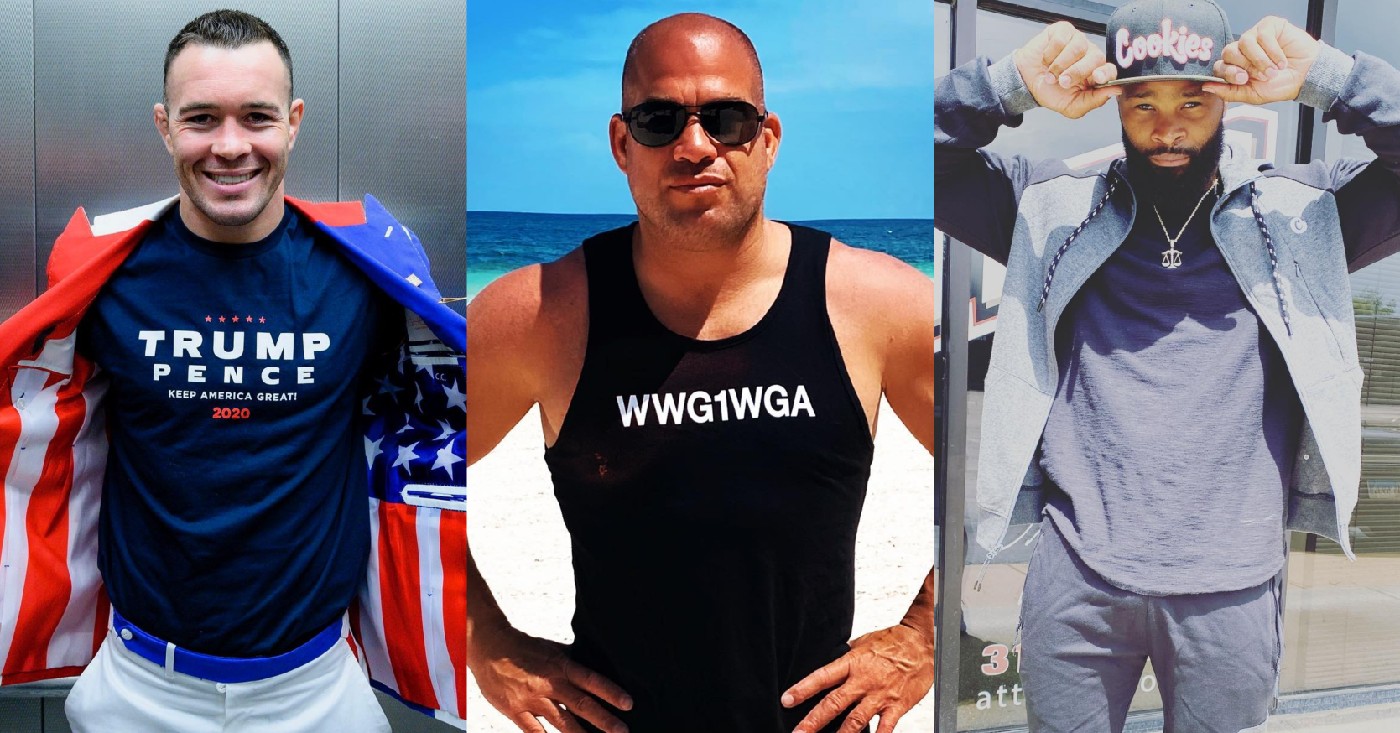 UFC Hall of Famer Tito Ortiz calls Tyron Woodley a ‘terrorist’ while supporting Colby Covington ahead of their fight at UFC fight night 178. 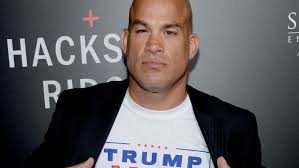 The main event Colby Covington vs Tyron Woodley has raised more eyebrows than most other fight night cards and has overshadowed the rest of the card which has exciting fights like Niko Price vs Donald Cerrone, Khamzat vs Gerald, and Johnny Walker vs Ryan Spann. The long-brewing rivalry between Colby and Tyron will finally come to an end this weekend, but the fight is much more than just about who is the better fighter.

Covington hit back at Woodley in an Instagram post by calling him a domestic terrorist sympathizer, which was supported by Tito.

Shameful to be throwing around words like that. Can we calm down a bit? Geez. https://t.co/gW2A2Nkmdo

“The face I make when I’m ready to give a domestic terrorist sympathizer a hand lesson in America’s resolve“, he wrote. Tito Ortiz took this a step forward and called Tyron Woodley a terrorist, when he commented “Kick that terrorist’s ASS”. Covington has always been very vocal about his political stances, and so has Tyron.

“If you look at what he stands for, what he’s chosen to build his brand around, it’s politics,” Woodley said. “And this is an election year. I feel like what’s going on in our society, with social inequality and the way the system is working, African Americans being shot and killed by law enforcement, yeah, it’s the perfect time for it. … I think the fight means more now.”

While most sports have done something for the BLM movement, the UFC is known to keep the sport and politics separate. This is the reason why the MMA community is in splits when it comes to whether the sport should be influenced by any political propaganda.

Many people see this fight as MAGA VS BLM, and have shown support to the fighters depending on their political stance. Whatever the case might be, we can all agree that as a sportsperson with so much impact, Tito ought to be more careful with the words he uses. He has to understand that the words he speaks have long-lasting and irreversible consequences.