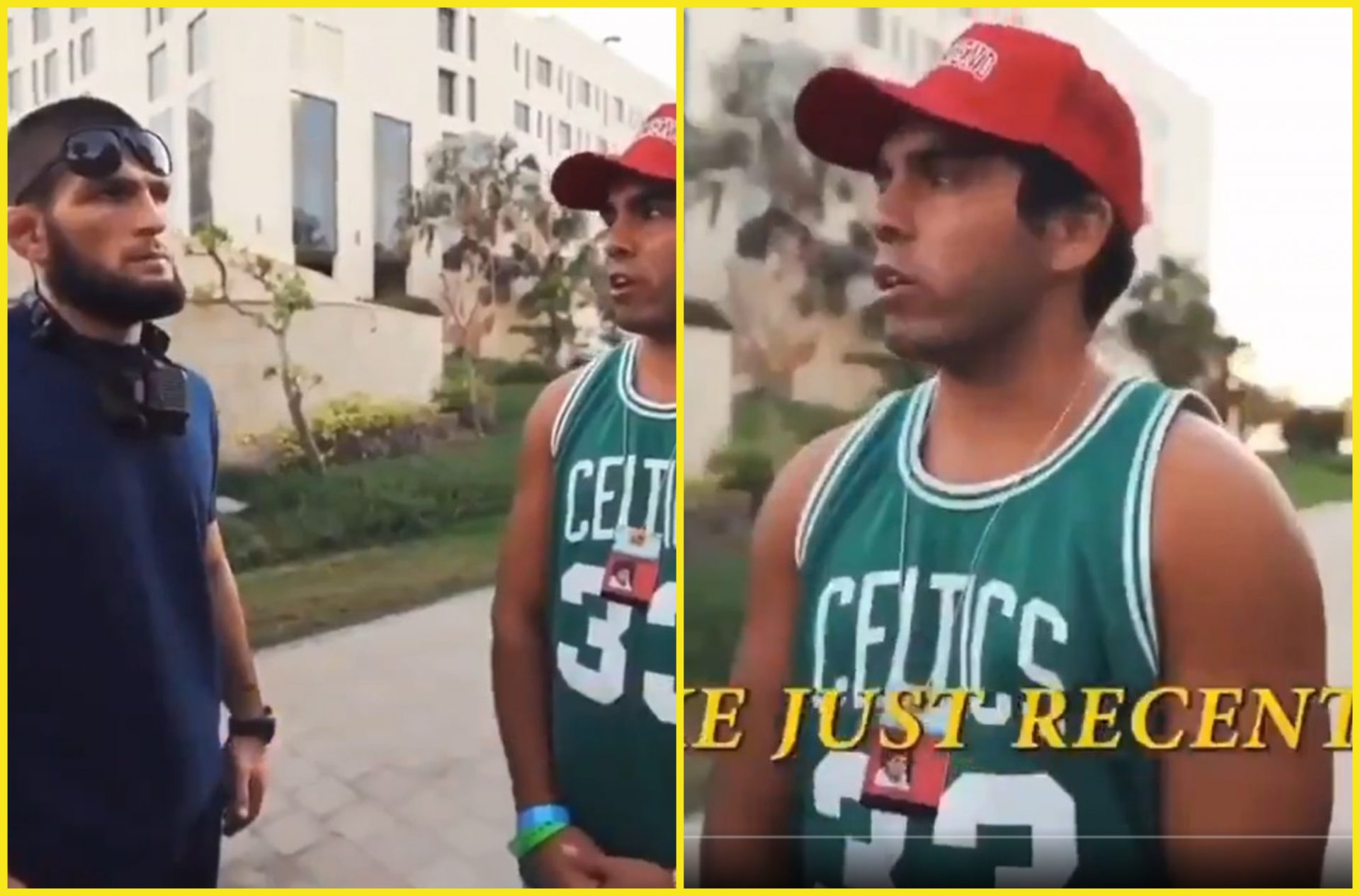 A fan has asked for advice from Khabib Nurmagomedov on how to fight against Jorge  Masvidal, who slept with his girlfriend. 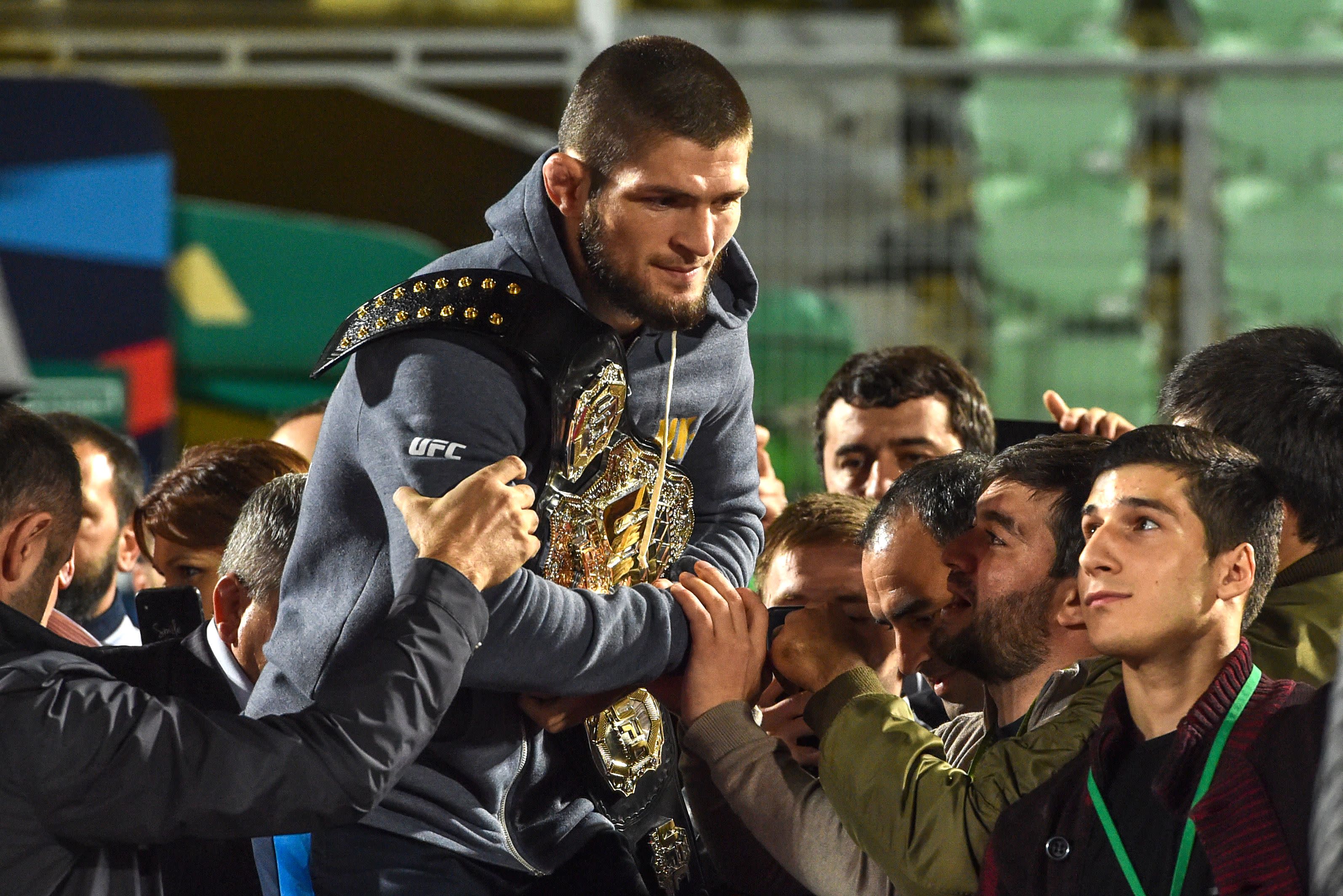 Khabib Nurmagomedov ended his career grandly at UFC 254, finishing Justin Gaethje in the second round of their title fight. Khabib has thus retired with an undefeated 29-0 record in MMA, as well as with the Lightweight Championship. The retirement is untimely, but Khabib made a promise to his mother to stop fighting after the Gaethje matchup after his father passed away.

Now that the dust is settled and Khabib Nurmagomedov is officially retired from MMA, what could be next for “The Eagle?” He could be training his teammates or be enjoying his retirement time back home. One thing is for sure, Khabib is already making great use of his time by advising fans. Even “fans” who claim that Jorge Masvidal slept with their girlfriend.

In a hilarious interview shared by Chris Deep (@xdeep13) on Twitter, a fight fan asked Khabib for his advice on how to exact revenge on Jorge Masvidal.

“I wanna be like a fighter. Like just recently, because my girlfriend went out in Miami and she just told me she was having a girls’ night out. And then she ended up hooking up with Jorge Masvidal. Like he slept with her. So now, I want to fight that guy.” claimed the young man. “So what do you think is the most important aspect for me to start training? If I want to beat the sh*t out of him?” Transcription by BJPENN.com

“How old are you?” Khabib Nurmagomedov replied.

“Like (Jorge) started hanging around with Trump and now he just thinks he can just sleep with other people’s girlfriends? I don’t think it is right.” explained the fan.

“I think, uhh, you have to buy a dog,” Khabib replied.

“A dog? Because I would stand no chance with him?” The fan questioned.

“With a dog, yes,” Nurmagomedov confirmed. “We have a chance.”

“Yeah, because I have been waking up every day and just like hitting like five flying knees.” The fan continued. “I was thinking I could just catch him with one if I see him in a restaurant.”

“You can try,” Khabib replied. “You can try. Maybe it works. But with a dog, it is going to be much better.”

Khabib is enjoying his time with his dear fans. Khabib Nurmagomedov may go down as one of the most serious fighters in MMA history. But watching him have moments like this is quite heartwarming. He was caught a little off-guard by the questions but played along fantastically. He even said ‘we’ while referring to the host’s desire to fight Masvidal. His light-hearted responses to the questions were nice to see.