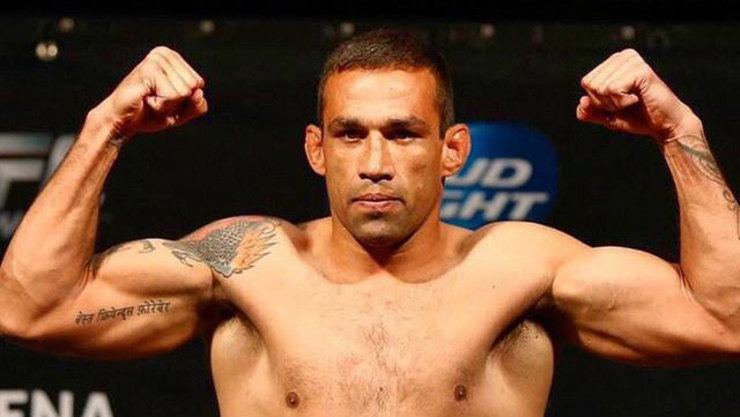 Fabricio Werdum has been in a lot of hot water lately.

The former UFC Heavyweight champ got flagged by the USADA for a potential anti-doping violation recently and is currently unable to fight.

Earlier he had got himself into an altercation with UFC Interim Welterweight champion Colby Covington, which made widespread news. 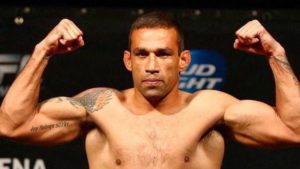 He had also got into a verbal fight with former UFC Interim Lightweight champion Tony Ferguson. He called Tony Ferguson a ‘maricón’ at their UFC 216 media lunch interview.

‘Maricón’ is a Spanish derogatory word for gay men.

Fabricio Werdum took to Twitter to clarify his stance on the LGBT issue.

Werdum’s MMA career is still up in the air after the USADA bust, but this apology puts him in the good books of the general public.