Diego Sanchez says he was mentally manipulated by Joshua Fabia 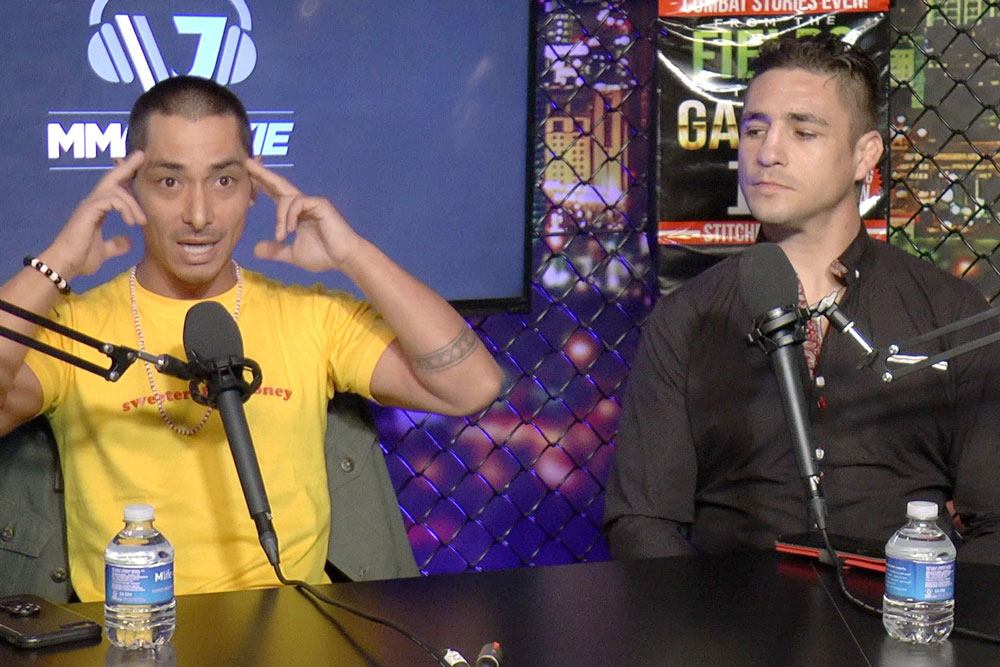 Former UFC fighter Diego Sanchez opened up about his former coach Joshua Fabia and revealed how Fabia use to manipulate Diego Sanchez during his UFC career.

UFC veteran Diago Sanchez was supposed to fight Donald ‘Cowboy’ Cerrone on May 8 but out of nowhere, he was released by the UFC before his retirement fight could take place. Many fans were surprised by this sudden release but later it was confirmed that the main reason for this was Sanchez’s coach Joshua Fabia who had created many disputes with the promotions that eventually lead to Sanchez being cut from the UFC.

UFC later revealed that they had ended Sanchez’s contract over Sanchez’s Health Issue. The UFC officials asked to confirm that Sanchez was not suffering from any long-term medical injuries before he fought on May 8. Sanchez and Fabia didn’t give any follow-up to that request which resulted in the termination of his contract.

Just a few weeks after that it was announced that Diego Sanchez will no longer be working and training with Joshua Fabia.

“Any power of attorney that Fabia had has been rescinded/terminated,” Lakins said about Sanchez cutting ties with coach Fabia. 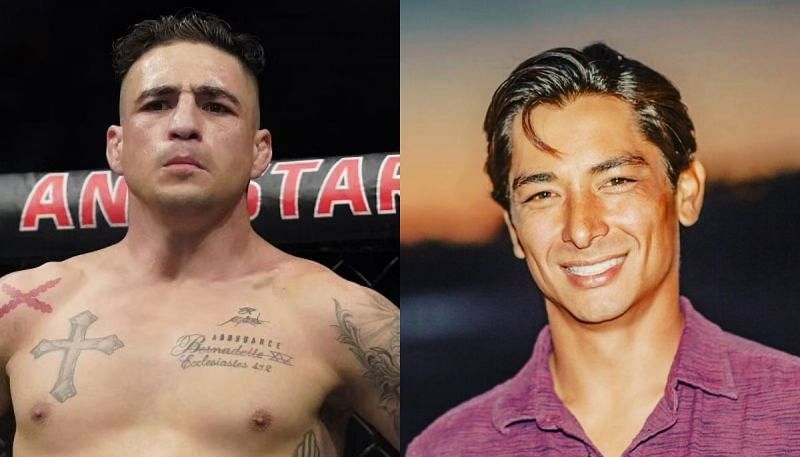 Diego stated that he is satisfied with his UFC career but the way his career came to an end is something that he didn’t like. He revealed that he wanted to fight his final bout against Donald Cerrone but couldn’t because of Joshua Fabia.

“I trained my ass off for ‘Cowboy’ Cerrone,” Sanchez said recently on Instagram Live. “I was ready to get in there and go to war because that was going to be my last fight, my big last hurrah in the UFC. Man, I put everything into that training camp. I was ready to go and I passed all my medicals, I passed everything — I did MRI, MRA, they did everything. I’m perfectly fine. And the reason why it ended the way it did with UFC, has other implications, that’s other stuff. That’s Joshua Fabia and f*cking with the medicals and just pushing all the wrong buttons at the UFC, working his ass off to get whatever was best for his intentions, not what was best for Diego Sanchez.

“I believe my mentor was guiding me in what was best for him. And what was best for him was to try to figure out a way to get a settlement with the UFC. He knew that if there was a major settlement with the UFC, that I was going to hook him up with half, because it was all his idea, it was all his plan. He was masterminding everything. And I made the mistake of follower a mentor that I thought had a stronger connection to God than me.” 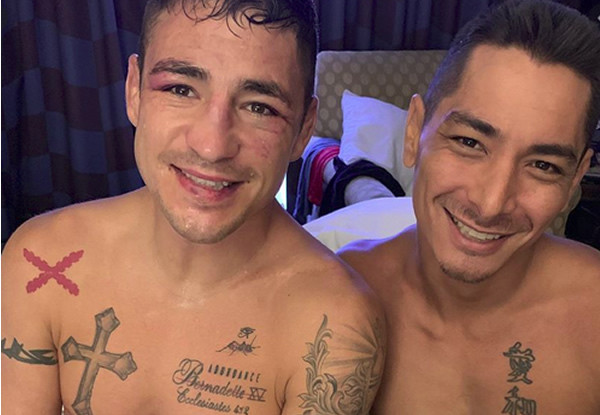 Sanchez also stated that he wants to end the Joshua Fabia part of his life completely.