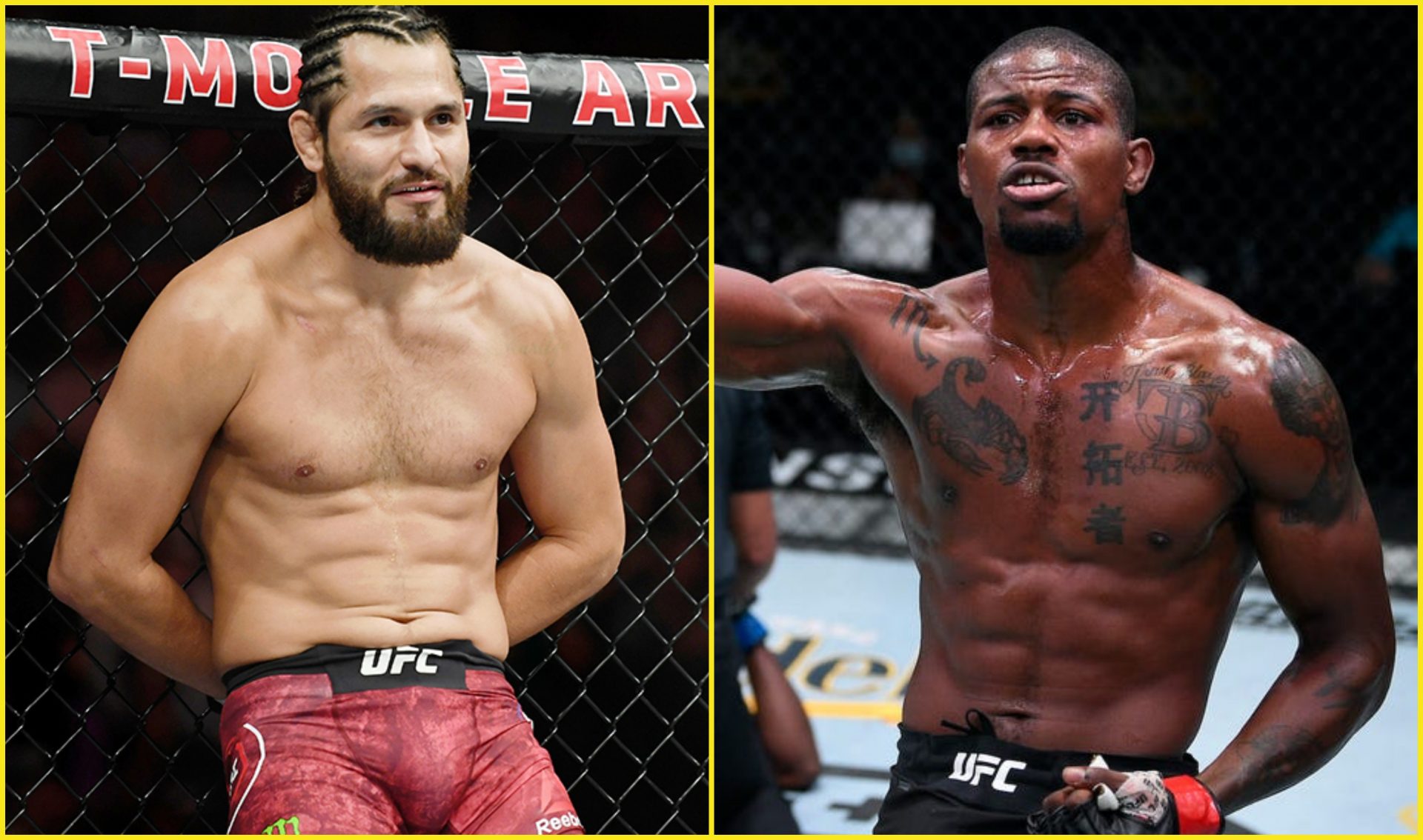 UFC middleweight contender Kevin Holland says he is interested to move down to welterweight to fight BMF Jorge Masvidal. 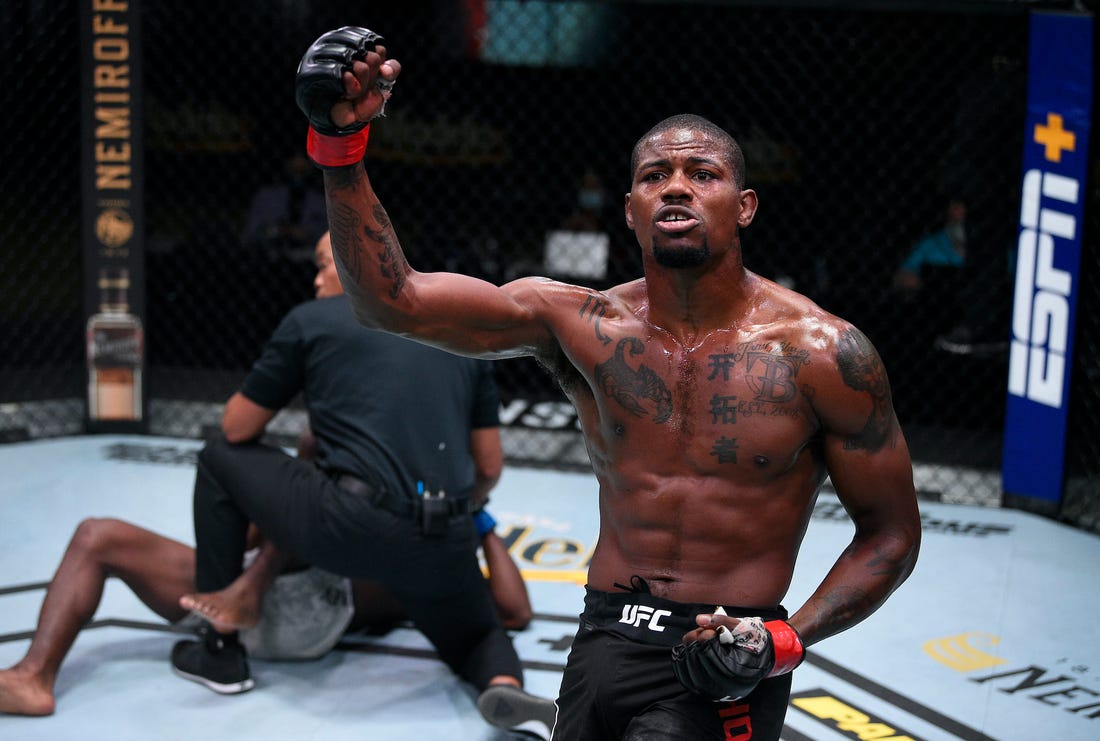 Kevin Holland grabbed his fourth UFC win this year at UFC Fight Night: Silva vs Hall. However, more than his performance, his back-and-forth with Israel Adesanya, after the win, made the headlines. Trailblazer’ slammed his way to victory over Charlie Ontiveros. Riding a hot streak right now, Holland now aims to become only the third fighter in UFC history to have five wins in a calendar year. His end goal will always remain a shot at the middleweight title. 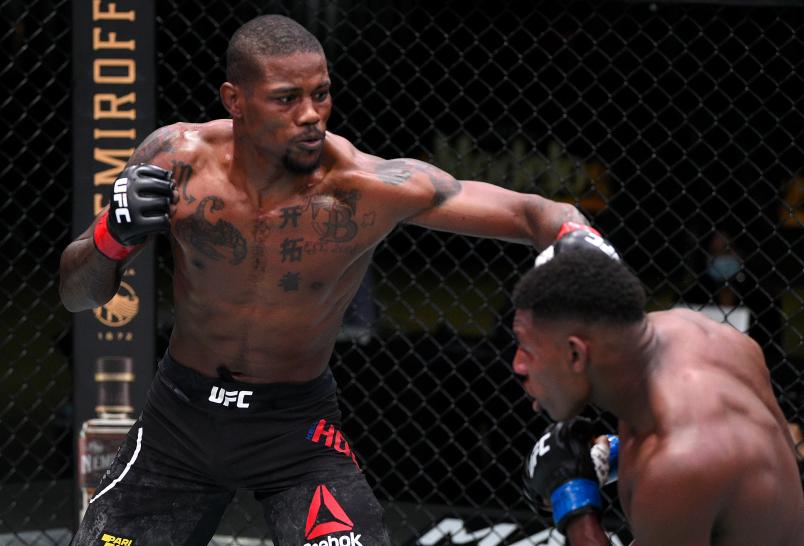 Kevin Holland is set to compete in his fifth UFC bout of 2020 against Jack Hermansson on December 5. ‘Trailblazer’ is currently 4-0 for the calendar year and is looking to secure a middleweight ranking after stepping in to face the divisions no.4 who was supposed to face off against Darren Till next month before the Liverpudlian pulled out due to injury. With a win over Hermansson, one of the top-five middleweights in the game today, Holland will inch one step closer toward title contention at 185lbs.

With UFC middleweight champion Israel Adesanya moving up to 205lbs to fight Jan Blachowicz, though, Kevin Holland may have to wait a while to fight for the belt at 185lbs. So till then, Kevin isn’t planning to sit out instead has some other plans.

In an interview with ESPN’s Ariel Helwani, Kevin Holland revealed he is considering a move down in weight after he faces off against Jack.

"Maybe I go out and slap somebody after the [Hermansson] fight, let everybody know I'm a Bad M—– F—–."

Not wanting to wait while Adesanya chases a second title, @Trailblaze2top plans to acquire one of his own: Masvidal's BMF belt 😳 (via @arielhelwani) pic.twitter.com/vEU5Yee6R1

“I walk around at 196lbs, you know? I have leverage, I’m tall, I’m long. So I can fight at
(middleweight) no problem. But if they had a 175lbs weight class I’d be there. But they do have two belts at 170lbs and I think one belt doesn’t belong at welterweight, you know what I mean? I think you know what I mean,” Kevin said. 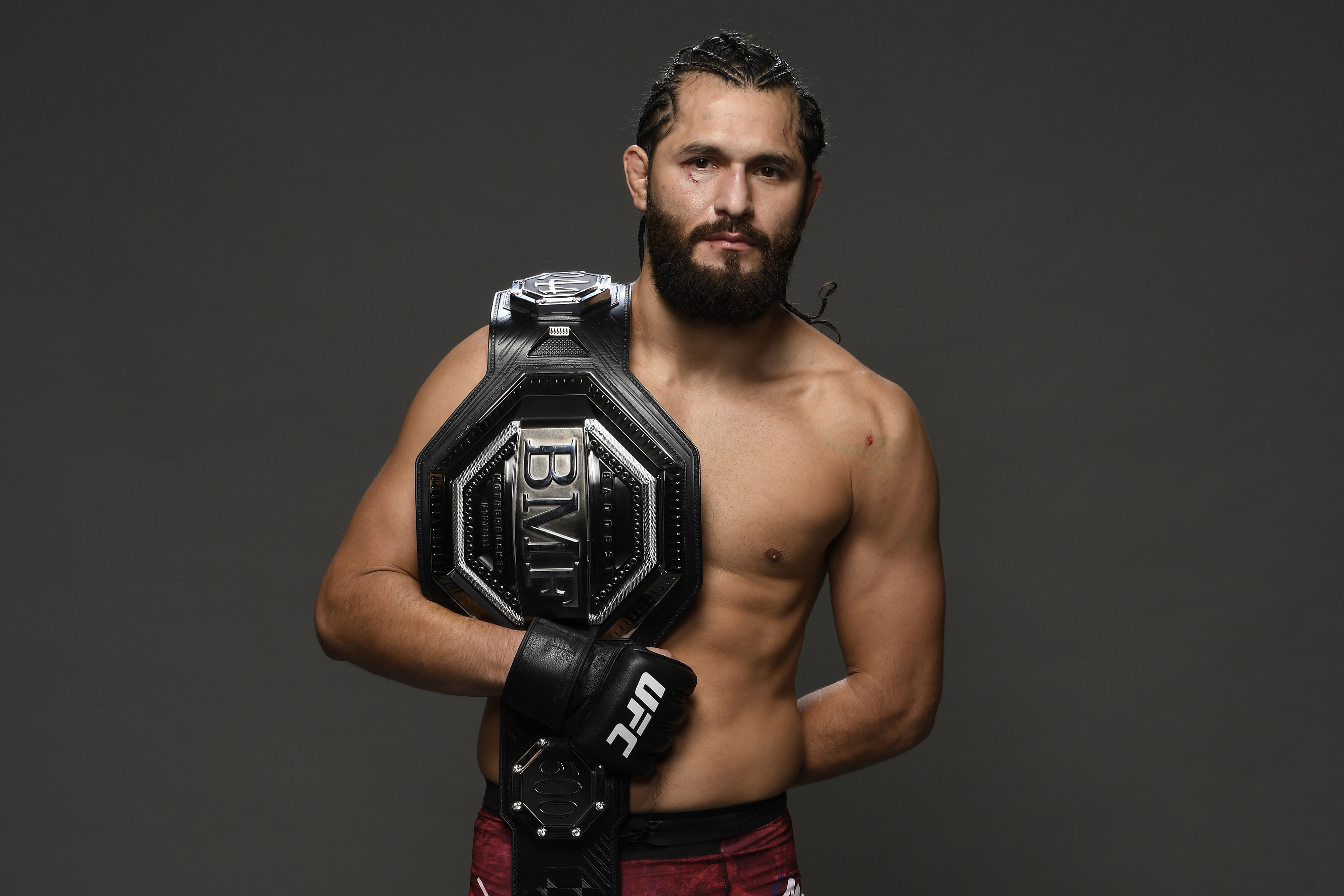 “So, maybe I can go out and slap somebody after the fight, let everybody know that I’m a bad motherf*cker and that I can get a BMF fight. That’s what I’m shooting for, not all this other sh*t, you know? It’s like, I’m going to put work to get the BMF title. While Izzy’s up a weight class doing his thing, I’m going to go down south a little bit, grab some straps, then come up to 185lbs and fight for a real belt. I don’t want to fight for an interim belt, that sounds ridiculous. I like Masvidal, but yeah.”

Do you think a fight between Kevin Holland and Jorge Masvidal might happen?